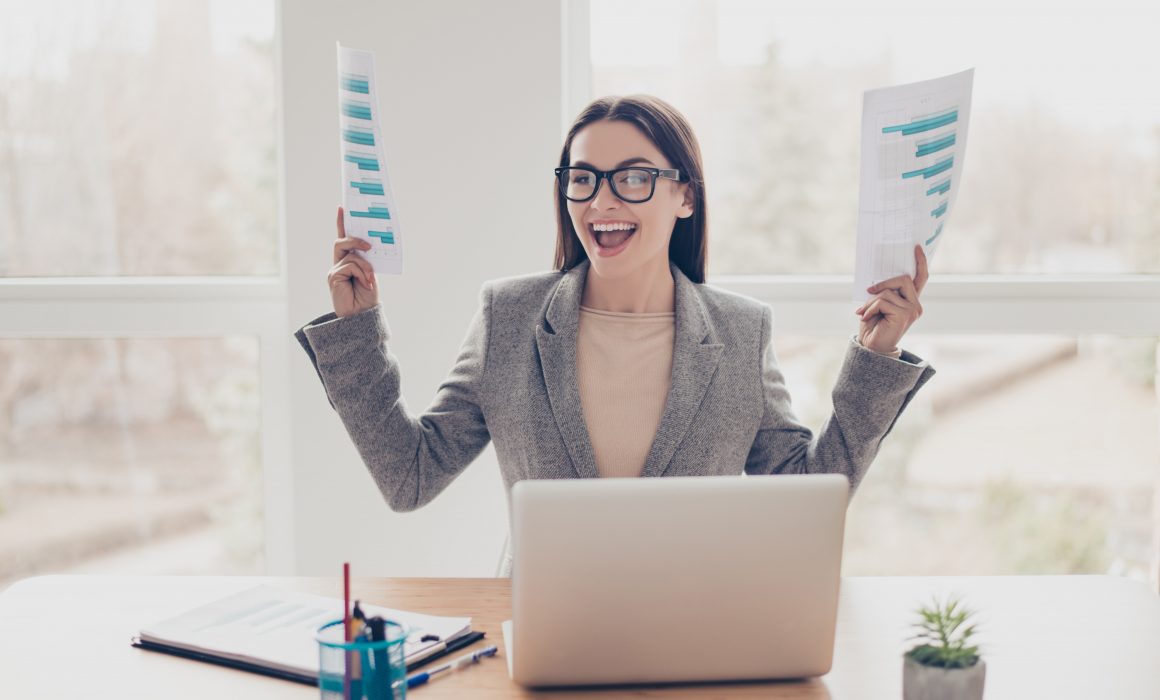 A four-day week trial showed that if workers have more control over their job, they feel and perform better.

Employees at a New Zealand company behind an innovative trial of a four-day working week have declared it a resounding success, with 78% saying they were better able to manage their work-life balance.

Perpetual Guardian, which manages trusts and wills, released their findings from the trial, which was prompted by research that suggests modern workers are only productive for about three hours in a working day.

The analysis shows that employees working four-day weeks felt better about their job, were more engaged, and generally reported greater work-life balance and less stress – all while maintaining the same level of productivity. Interestingly, they also experienced a small but significant decrease in work demands.

The company asked its 240 office workers to work a four-day week (at eight hours per day) instead of five days, while still being paid their usual five-day salary. The trial was inspired by growing evidence that modern open-plan workplaces can be distracting for workers and reduce productivity.

Managing director Andrew Barnes thought a shorter working week might be an innovative way to get employees to focus on their work and maintain overall productivity, while providing benefits such as an enhanced work-life balance, better mental health and fewer cars on the road.

The results show a 24% increase in employees saying their work-life balance had improved, a significant improvement in engagement and a 7% drop in stress levels – all without a reduction in productivity.

The first challenge for the company was that not everybody does the same work across a varied workplace. It is not a production line making widgets, where productivity can be measured easily.

Their solution was to ask teams (and their managers) to detail what they actually did in their job and how they might do it over four days instead of five. This involved organising coverage within teams so that they could still meet deadlines and maintain performance and productivity. In practice, the four-day week meant employees within a team all had a day off each week, but that this day moved from Monday to Friday across the trial period.

The expectation was that if workers could maintain the same level of productivity and do so in four days, they should achieve greater personal benefits and the company would make other gains through enhanced reputation, recruitment and retention, as well as energy savings (20% reduction in staff at work).

There is a large body of research showing that if organisations care about their employees’ well-being, staff will respond with better job attitudes and performance. In addition, research shows that work-life balance is important for job satisfaction and general well-being, and that by being able to spend more time away from their job, employees engage better with their work.

However, there is the potential that employees might report greater stress and issues around work demands because they are now, in effect, doing their current workload in four days rather than five.

The results show that employees’ perceptions of support changed across the trial. Employees felt that the four-day week (with five days’ pay) showed how much their employer cared about their well-being. This type of perception helps organisations because their employees work harder, are more satisfied and want to stay in their jobs longer. They also perform better.

The employees reported better job satisfaction and engagement, and felt their teams had become more cohesive and skilled at doing their work together. This likely reflects the team focus at the start of the trial when they spent time developing the new four-day approach.

Another finding was that employees reported a small but significant decrease in work demands. This is interesting because there was a potential issue of staff feeling more stressed, but research shows that having more control over one’s job enhances psychological well-being. The fact that Perpetual Guardian allowed employees to plan their work week actually aided their ability to do it in a timely and stable manner.

Finally, the supervisors rated their team performance as no different across the trial. However, supervisors also found their teams had greater creativity and engaged in more helpful behaviours, as well as giving better service performance.

The four-day week trial showed that workers can complete their work satisfactorily, or even better in some aspects, while enjoying greater work-life balance and reduced stress. This reflects the power of organisational support and highlights the performance benefits that can be achieved when an organisation takes the risk to trust their employees and support them in a new approach to work.

The eight-week trial was a success and the organisation is now refining the approach before rolling it out full time.

This article was originally published on The Conversation . Read the original article here